What is Responsive Web Design? 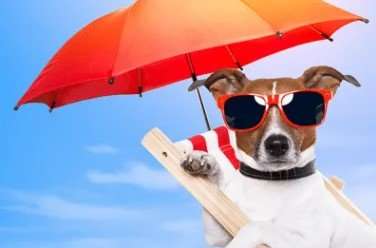 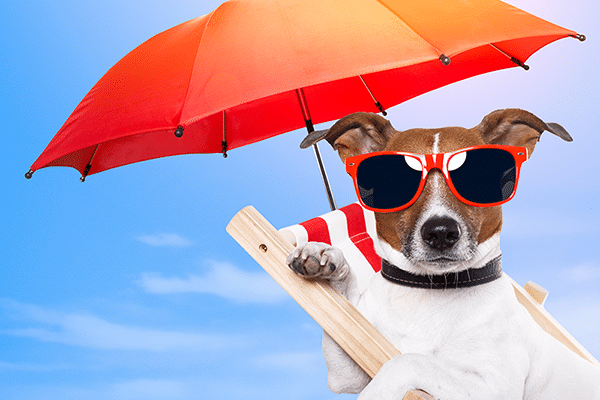 Have you asked yourself, “What is responsive Web design?” Responsive Web design is an approach whereby a designer creates a Web page that “responds to” or resizes itself depending on the type of device it is being seen through.  That could be an oversized desktop computer monitor, a laptop, a 10-inch tablet, a 7-inch tablet, or a 4-inch smartphone screen.

Responsive Web design has become one of the hottest trends in 2013.  This is due in part to the  growth of smartphones and other mobile devices. More people are using smaller-screen devices to view Web pages.

In fact, Mashable even dubbed 2013 the Year of Responsive Web Design. Pete Cashmore wrote,  “For those of us who create websites and services, all this leads to a singular conclusion: A million screens have bloomed, and we need to build for all of them.”

The purpose of responsive design is to have one site, but with different elements that respond differently when viewed on devices of different sizes.

Let’s take a traditional “fixed” website.  When viewed on a desktop computer, for instance, the website might show  three columns. But when you view that same layout on a smaller tablet, it might force you to scroll horizontally, something users don’t like. Or elements might be hidden from view or look distorted.  The impact is also complicated by the fact that many tablets can be viewed either in portrait orientation, or turned sideways for landscape view.

On a tiny smartphone screen, websites can be even more challenging to see. Large images may “break” the layout. Sites can be slow to load on smartphones if they are graphics heavy.

However, if a site uses responsive design, the tablet version might automatically adjust to display just two columns. That way, the content is readable and easy to navigate. On a smartphone, the content might appear as a single column, perhaps stacked vertically.  Or possibly the  user would have the ability to swipe over to view other columns.  Images will resize instead of distorting the layout or getting cut off.

The point is: with responsive design, the website automatically adjusts based on the device the viewer sees it in.

How Does Responsive Web Design Work?

Responsive sites use fluid grids. All page elements are sized by proportion, rather than pixels. So if you have three columns, you wouldn’t say exactly how wide each should be, but rather how wide they should be in relation to the other columns. Column 1 should take up half the page, column 2 should take up 30%, and column 3 should take up 20%, for instance.

Media such as images is also resized relatively. That way an image can stay within its column or relative design element.

Mouse v. touch: Designing for mobile devices also brings up the issue of mouse versus touch.  On desktop computers the user normally has a mouse to navigate and select items.  On a smartphone or tablet, the user mostly is using fingers and touching the screen.  What may seem easy to select with a mouse, may be hard to select with a finger on a tiny spot on a screen. The Web designer must take “touch” into consideration.

Graphics and download speed: Also, there’s the issue of graphics, ads and download speed. On mobile devices, it may be wise to display fewer graphics than for desktop views so that a site doesn’t take forever to load on a smartphone.  Larger ad sizes may need to be exchanged for smaller ads.

Apps and “mobile versions”:  In the past, you might have thought about creating an app for your website — say an iPad app or an Android app.  Or you would have a mobile version specifically for BlackBerry.

But with so many  different devices today, it’s getting harder to create apps and versions for every device and operating platform. As Smashing Magazine wrote, “When will the madness stop? It won’t, of course.”  A responsive design that is flexible enough to be viewed on multiple devices just makes sense.

Why Small Businesses Need to Switch to Responsive Web Design

More people are using mobile devices. A recent Pew study found that 45% of American adults own a smartphone, and 31% own a tablet computer. As we reported yesterday, smartphone shipments outpace those of regular mobile phones, and tablet growth is surging.

Check your traffic and you might just be shocked at how many visitors are getting to your website  through mobile devices.  (In your Google Analytics, select “Audience” on the left side, then “Mobile” to see what proportion of traffic is from mobile devices. You can even drill down to see which devices are sending the traffic.)

Get updates and learn from the best 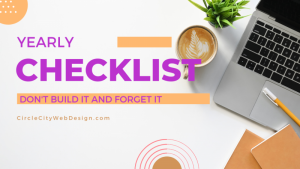 Your business or organization is always changing and growing – make sure your website is keeping up!  Here is a quick checklist you can use 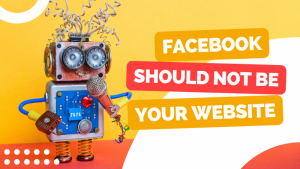 Facebook and a website are two completely different entities. They both provide value to a company, but each has a different role. Together, they support 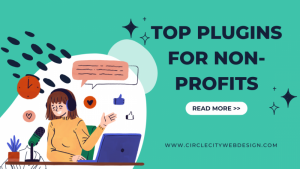 As a non-profit, it can be hard to get enough money for advertisements and awareness surrounding your organization.  That’s where these plugins come in.  Many

Circle City Web Design provides website design and maintenance for businesses, non-profits and churches. We work hard to make reasonably priced websites that are a true extension of our customer’s business. If you are interested in a new site or a new look for your current site I’d love to talk to you, call me today at 317-460-7948 to get started.